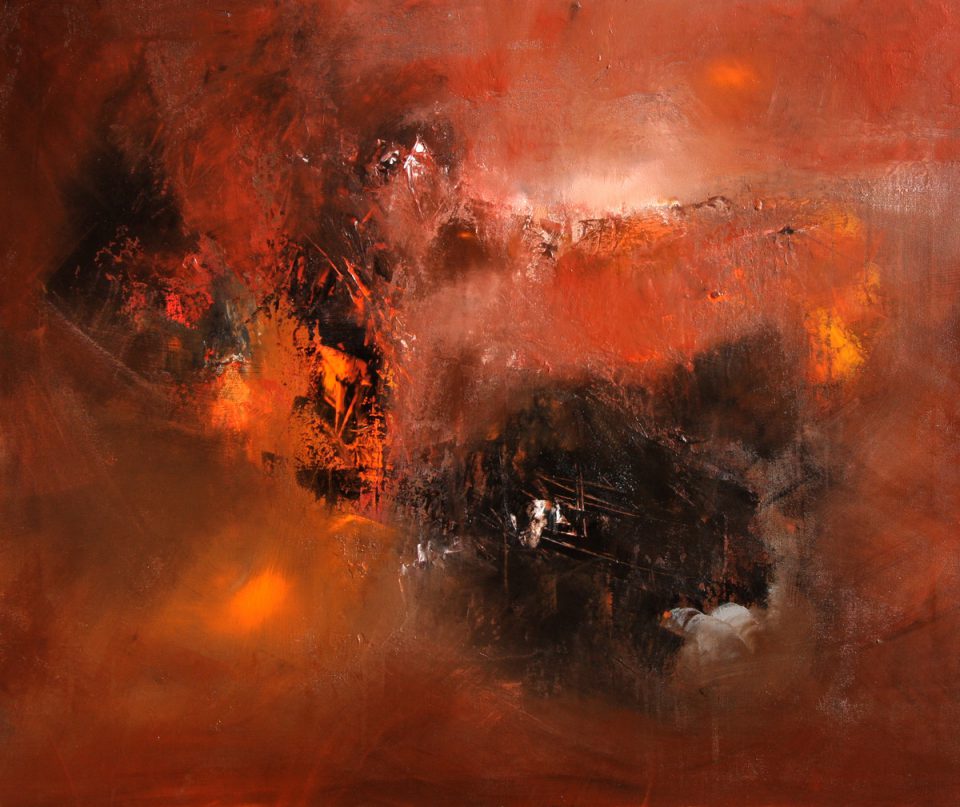 The wolf is finally back in the Netherlands after a she-wolf has officially settled on the Veluwe, the province of Gelderland reports Monday. The she-wolf lives since the end of July last year on the northern part of the Veluwe.

To be able to speak of an official establishment of a wolf, the animal must be in the same area for six months. DNA research has shown that at the end of January are found feces of the wolf that has been living on the Veluwe for half a year.

In the area where the she-wolf has settled, a male wolf is also walking around. „Now that there is not only a she-wolf, but also a wolf on the North Veluwe, there may be young wolves in May“, says Glenn Lelieveld of Wolves in the Netherlands. „This is the beginning of a pack.“

According to the province, the male DNA found is the very first sign of a male in the area.

Second she-wolf is likely to settle in March

The return of the wolf in the Netherlands is particularly worrying for sheep farmers. They are afraid that their cattle will be attacked by the wolf. According to Wolves in the Netherlands, this only happens when wolves are still roaming and have not yet settled in an area. If a wolf has chosen a fixed habitat, the animal will, according to the organization, hunt for game instead of for cattle.

At the beginning of this century the wolf returned from Eastern Europe to Germany. In the following years the animal moved further and further westward. The she-wolf who now lives in the Netherlands also comes from Germany and was born in Brandenburg.

It is expected that some of the wolves in Germany that live close to the Dutch border will eventually come to the Netherlands. At the end of July, a pack was set up at the German town of Meppen, which is located 20 kilometers from the Dutch border.